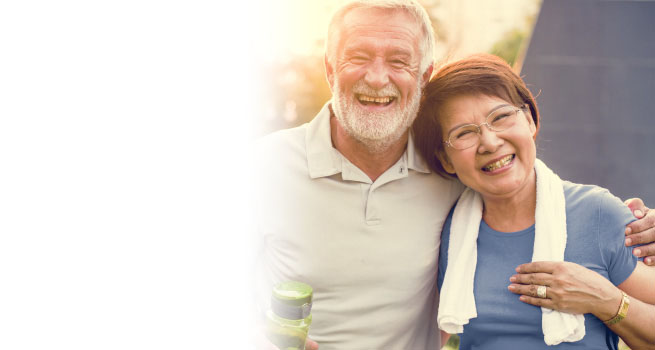 Experienced, licensed and with over 40 years in the industry we offer a lifetime guarantee on all our work, our 24/7 Perth plumbers are always nearby and ready to serve you! 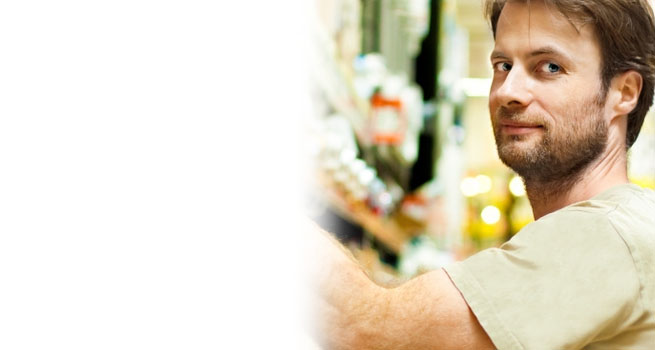 We offer the most convenient, stress free and more importantly reliable plumbing service in Perth. But don't just take our word for it, read what our customers have to say. Click below to read our online Google reviews. 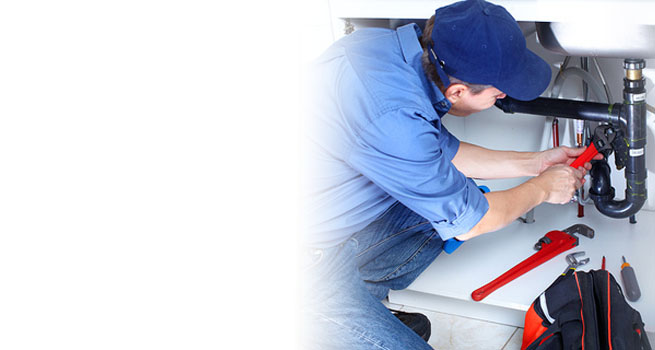 Your Universal Plumbers will be the most helpful, courteous and polite tradesman you’ve ever had. And we strive to still be even better! It’s what makes us Perth’s most reliable plumbers. 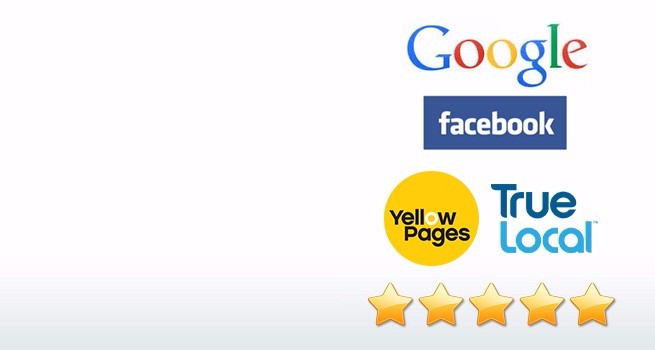 Our scheduling system makes sure our plumbers will arrive on time and we will notify you when we are on our way for your peace of mind. For any plumbing disasters such as a burst pipe, we are readily available 24 hours a day, 7 days a week! 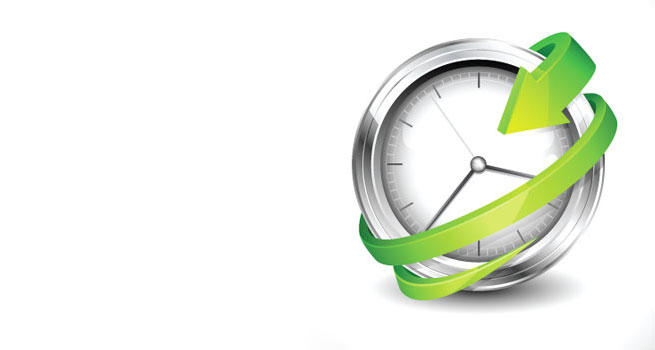 Unlike most plumbing companies, we provide a fixed price quote. You will always know the exact cost before our plumber starts the job. Universal Plumbers will then begin your plumbing works, and rest assured we will leave your home spick and span! 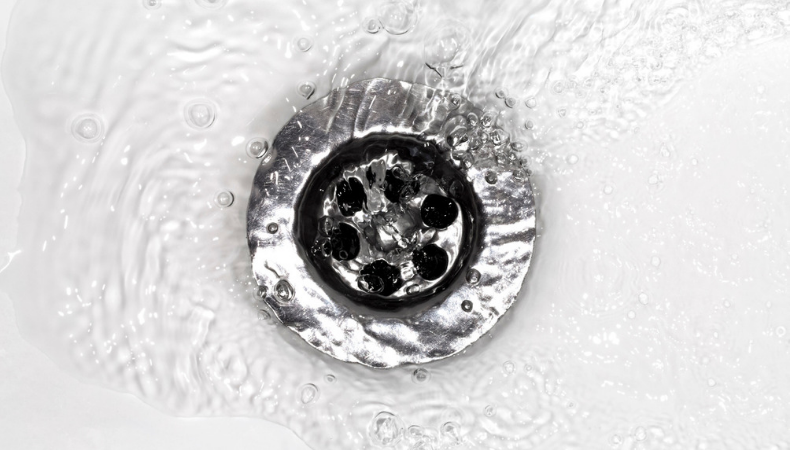 We Can Unblock and Unclog Blocked Drains in Forrestdale

Having a blocked drain in Forrestdale can be quite frustrating. They stink, they backflow, they block your toilets.  At Universal Plumbers our professional technicians are available 24/7 and can clear blocked toilets, sinks, and pipes.

It could be Forrestdale gunk, hair, fat, grease, or tree roots invading your pipes and causing problems to reoccur.  We will get to the cause of the problem.

Get the job done right the first time and call on the pros to fix your plumbing problems. We are prompt, efficient, effective, and offer very competitive prices.

With over 40 years of experience, you know that we have encountered and fixed virtually any plumbing issue that you may be faced with. Our plumbers are all extensively trained to handle all types of plumbing problems quickly and promptly, we service all Perth suburbs including Forrestdale.

Common Causes of a Blocked Drain 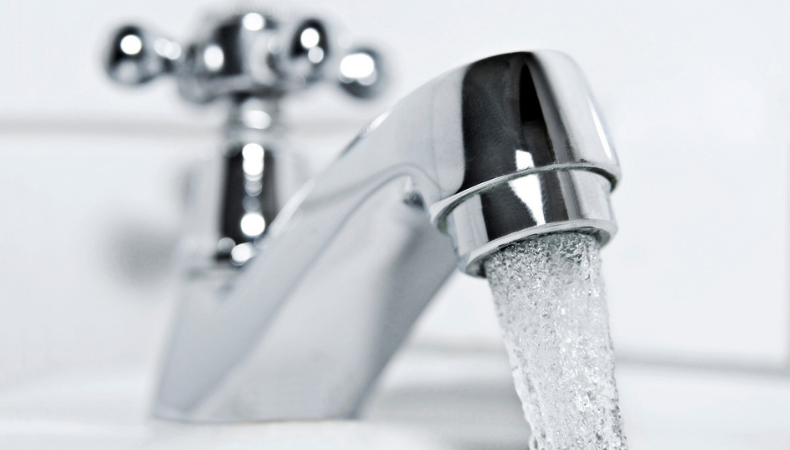 One of the best ways to prevent or at least slow the clogging of drains in your Forrestdale home or business is to be aware of what you are putting down the drain.

Some of the things you would want to avoid putting down the drain include, cooking grease, hair, toothpaste, soap scum, and food scraps.

Cooking oil, fat and grease should always be filtered out and disposed of into the rubbish instead of pouring down into the sink as these solidify as they cool that then cause blockages in the drains.

When washing dishes it is important to scrape off the food scraps as they are a large cause for a lot of blocked drains.

Qualities That We are Known For

Other Plumbing Services We Provide in Forrestdale:

If you need someone to unclog your toilet, clear roots from your pipes, or take care of blocked drains, contact one of our professional plumbers on 0412 919 777 or fill out our enquiry form here.

*Conditions apply. Not applicable with any other offer. Offer applies during normal working hours, call for details.